Trumped at the G20. What next?

The international policy community has pledged to edify the Paris Accord despite Trump’s recent departure. While international decision makers rebuked Trump and the US at the most recent G20, conscientious decision makers within US borders are left to pick up the pieces. The state of California and Mayors across the country have a history of doing so. The 2006 US Mayors Climate Protection Agreements created a coalition to extend the Kyoto Protocol into local contexts. Currently, a coalition of so-called Climate Mayors are vowing to move forward, reducing emissions 30 percent below 2005 levels by 2030, despite contrary national policy. 347 Mayors in cities across the US are unified in reducing emissions and developing adaptation strategies to curb the impacts of climate change. They have an interest in doing so as the impacts of climate change become increasingly pronounced through fire and drought risk, which ultimately effects local jurisdictions and communities. So while the international community, under Merkel’s leadership, has vowed to continue to curb emissions and aid developing countries already facing the significant effects of climate change, a ground swell of local decision makers in the US will be supporting those efforts from the bottom up 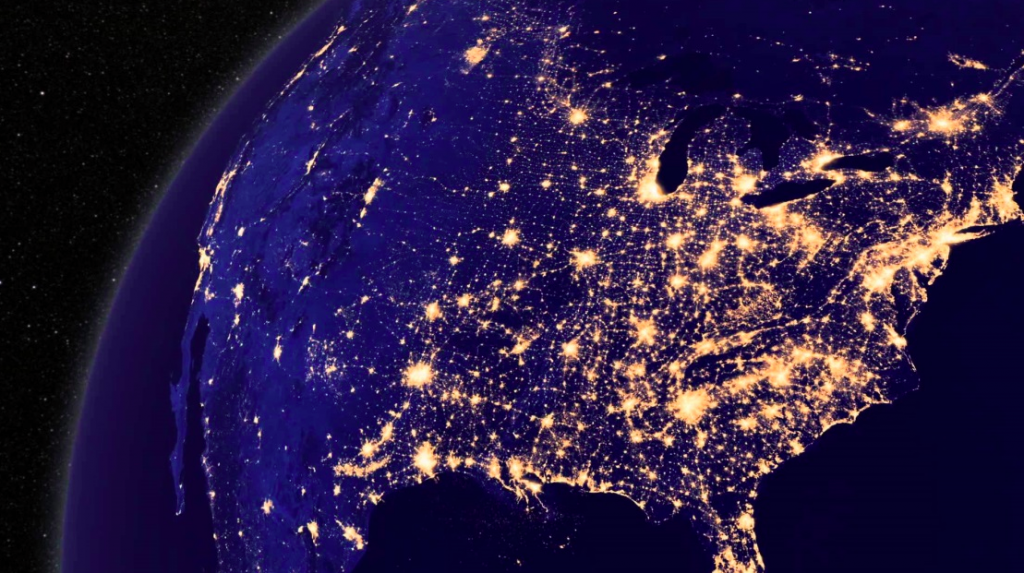