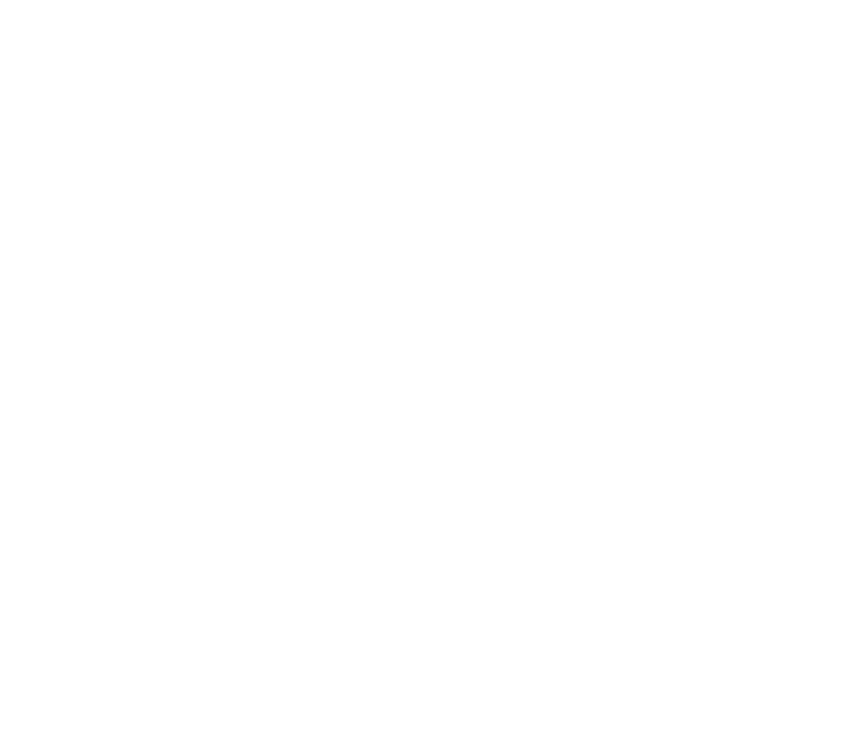 The Fresh Outlook Foundation’s Fresh Dialogues Speaker Series hosted a session on energy literacy and its relationship to climate action. FlipSide’s, Alison Shaw, was a panel speaker on the topic. Of note, speaker/philosopher/investor, Tom Rand, provided a riveting account of the ways in which climate change transgresses our (particularly western) cultural assumptions about the world and about the role humans play in it. In his presentation “Waking the Frog: Solutions to our climate change paralysis”, he likens us (humans) to the frog sitting in a pot full of water, indifferent to the heat until it becomes so hot as to cause paralysis. Can we humans really change the atmosphere? Most people cannot grasp the magnitude of the answer. Not to mention that climate change flies directly in the face of the very assumptions and treatises on which our cultural and economic systems are built and depend. Century old creeds have told us that the invisible hand will always do good and that technological ingenuity will always save the day. However, Rand and others question the overwhelming optimism in this rhetoric, and instead attempt to build a future vision that works better with our contemporary reality. As an investor, Rand is taking action against climate change by investing in cutting-edge energy companies and other enterprises that are tackling this problem head-on. In effect Rand, as an investor, is catalyzing the next stage of business consciousness. 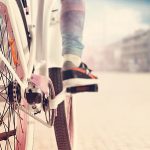 The co-benefits of climate actionUncategorized
Trumped at the G20. What next?Uncategorized